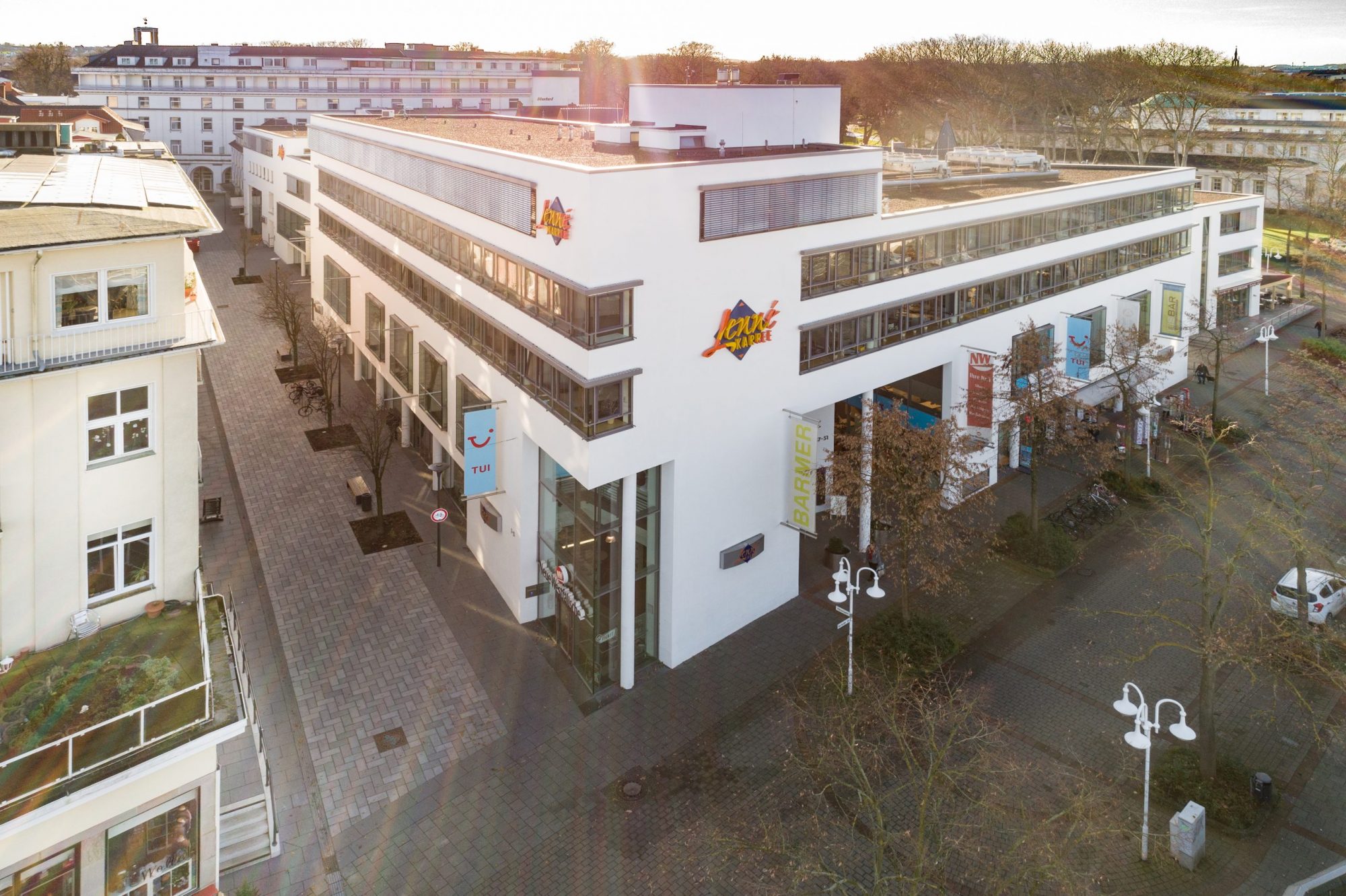 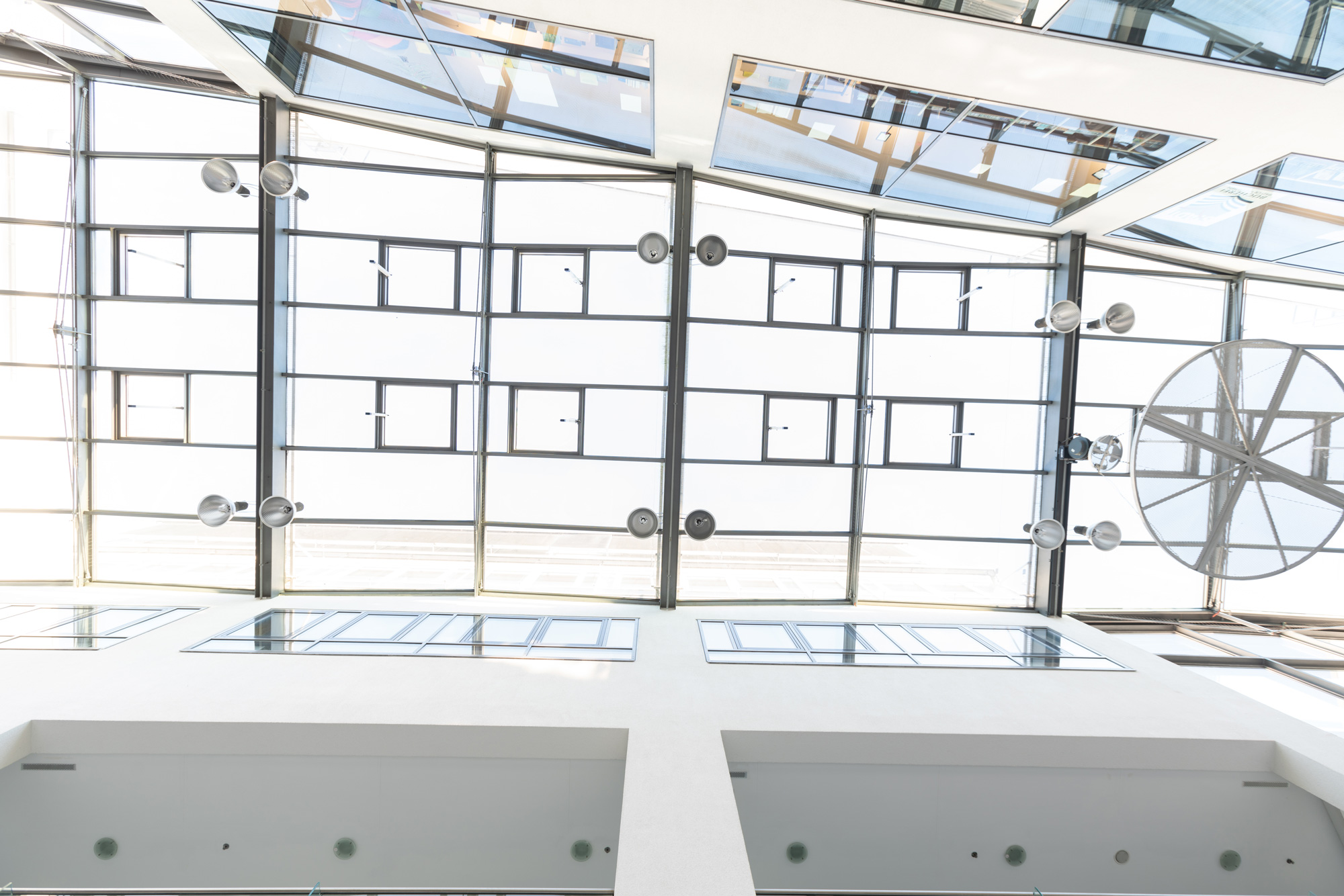 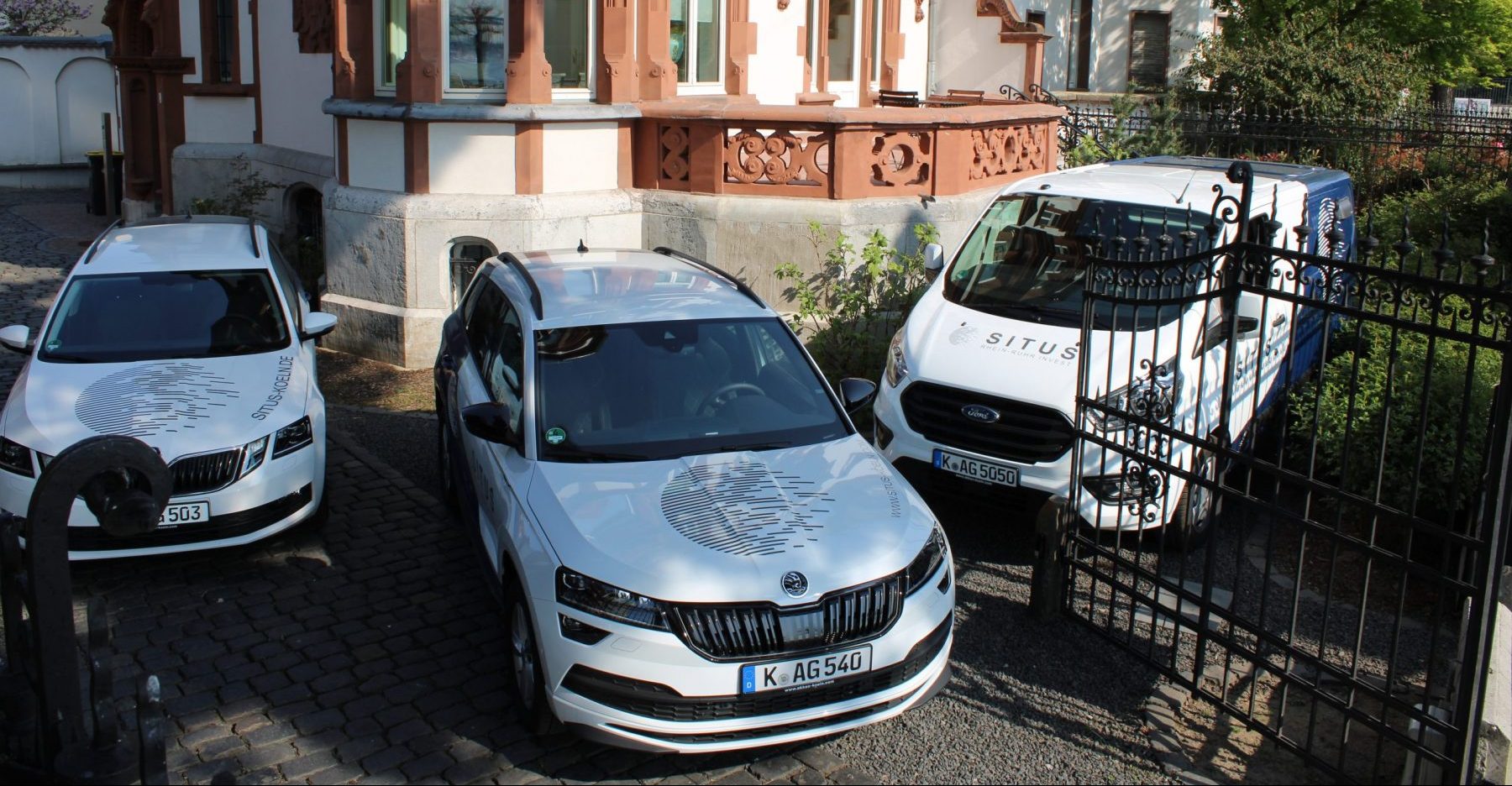 The company has a strong substance real estate portfolio on the basis of sustainable rent structures. Essential part of the investment strategy is focusing on secondary cities and their central and best real estate locations. “Situs I” contains the commercial and “Situs II” the residential portfolio.

The dominant idea lies in the continuous acquisition of the individual properties to the expansion of the portfolio, in the sustainable maintenance and location of individual objects.

The location of each property should be located at B sites centrally, respectively in prime citys but at least in the B position. Through this criteria, a refinancing through local banks is regulated and guaranteed.

All properties have average to good buildings, much of which is distinguished, that renovation residues are included in purchase and accepted also include investments for a sustainable rental. The number of remaining useful life should be at least 25 years. The purchases is invariably carried out to obtain an independent expert. These opinions are maintained without any requirement of credit institutions – and updated annually.

The youngest member of the Situs Group deals exclusively with another segment of the real estate industry, project development.
Situs Invest, which was founded for this purpose, has acquired an inner city property in Probsteigasse in Cologne.
In "SITUS Invest GmbH", properties are purchased at short notice that will not remain in the portfolio as part of further development, but will be passed on to market participants.

The spatial distribution of the Group's individual properties is essentially limited to the Rhine region and the Ruhr area. These regions are characterized by the highest population density in Germany. In addition, the statistical indicators (purchasing power, unemployment rate, etc.) represent the largest intersection in Germany between sustainable portfolio properties in relation to the purchase price. The regional focus also safeguards real estate management, as short distances ensure a direct daily connection to the property and the individual tenants.

Until the 1960s, the Ruhr region was dominated by the coal and steel industry, making it the undisputed economic center of North Rhine-Westphalia. Triggered by the coal crisis, a structural change subsequently began in the region. An important step from production to research location was the founding of several universities in the region's major cities as well as the shift toward the service sector. Most recently, about ¾ of the workforce was employed in the service sector. The convenient location in the center of the EU also favored the increasing establishment of logistics companies and retail chains in the region.

The Rhine rail stretches from the federal city of Bonn to the southern Ruhr area, thus forming the Rhine-Ruhr metropolitan region together with the Ruhr area. The Rhine rail is less affected by structural change. The relocation of the federal government and some ministries in the course of the capital city decision from Bonn to Berlin, for example, could be compensated very well. Cologne, as the population center of the metropolitan region, holds its own as a trade fair and service location, while the state capital Düsseldorf presents itself as the economically strongest city in the region and occupies a top position in the metropolitan region, especially as a real estate location.

Located in North Rhine-Westphalia, the Rhine-Ruhr metropolitan region stretches along its namesake rivers. With approx. 10 million inhabitants, it is the most populous metropolitan region in Germany and thus also one of the five largest metropolitan regions in Europe.
Particularly noteworthy is the transport significance of the metropolitan region due to its exposed location in the center of the European Union. The road network is excellently developed. In addition, the region has two internationally important hubs for passenger and air freight traffic in the form of the Düsseldorf and Cologne/Bonn airports. The Rhine as the most important European inland waterway with the Port of Duisburg as the largest inland port in the world underlines the importance of the region as an economic center.

Concentration on this region enables the best possible management of real estate. Besides the selective criteria of the site to be acquired, the daily administration of the portfolio is geared to sustainability of the property. Akkon Grundbesitz GmbH exclusively manages all the asset administration as well as the due diligence service.

The work is completed by the branch offices in Cologne and Düsseldorf and is completed by a facility management service. Due to the short distances in the region, it is ensured to be near to the tenants. This is supported by a flexible service of a maintenance men.

REFERENZ TENANTS IN OUR PORTFOLIO

The tenant mix of the existing tenants reflects the requirements for the site selection. Also here is the third-party use in the foreground and aims to ensure the consistent achievement of income within the framework of the net rent a dependency on various tenant structures. Tenant, make a real estate to a special property, like for example restaurant, nursing home, gym or similar be particularly assessed and decided, so that here the greatest possible degree of flexibility in a possible subsequent rental is given.

Would you please take care to give complete details of your address, the year of construction, net annual rent, number of units (separated by residential-, commercial- and extra units), details about vacancy, state of maintenance and repair as well as the total amount of non-recoverable running costs and graphical material.
You can find our purchase profile here. We guarantee a discreet and quick transaction as well as short-term processing time.

Advice
The purchase profile does not represent an offer to conclude an estate agent´s contract. This comes only about in case of acceptance in writing upon our offer in writing. We are not obligated to return documents that you send us.

Here you will find an overview of all cookies used. You can give your consent to whole categories or have further information displayed and thus select only certain cookies.